Since his appointment, Juan has led the team in Undergraduate Admissions to reinvent the admissions model at Virginia Tech. These innovative changes have included the introduction of two shared application platforms (Coalition and the Common Application), self-reported academic records, a new holistic application review process, and an early action option for applicants. These changes have resulted in record applications, record diversity, as well as matriculation of the strongest academic incoming class in Virginia Tech history.

In 2016, the governor of Virginia, Terry McAuliffe appointed Juan to serve on the Virginia Latino Advisory Board to help advise him on issues and advocacy opportunities for Latino constituents. He was reappointed to this role in 2018 and by Governor Ralph Northam.

Juan also currently serves on the board of VALHEN, the largest non-profit in the Commonwealth of Virginia that focuses on higher education for Latinos. He previously served as President for 8 years. With over 1000 members across various colleges, universities, and community groups, it focuses on making a college education a reality for every Hispanic student. It's flagship program, the Hispanic College Institute was recognized by the Obama Administration as a bright spot in Latino education.

In 2018, Juan was elected by his peers to the Board of Directors for the Coalition for a three-year term. The Coalition is a group of more than 140 distinguished colleges and universities across the U.S. that joined together to focus on college access, affordability, and student success.

Juan is an avid traveler and has been to over 85 different countries. Some of his favorite adventures include climbing Mt. Kilimanjaro, hiking to Machu Picchu, and bungee jumping off the Victoria Falls Bridge in Zimbabwe. 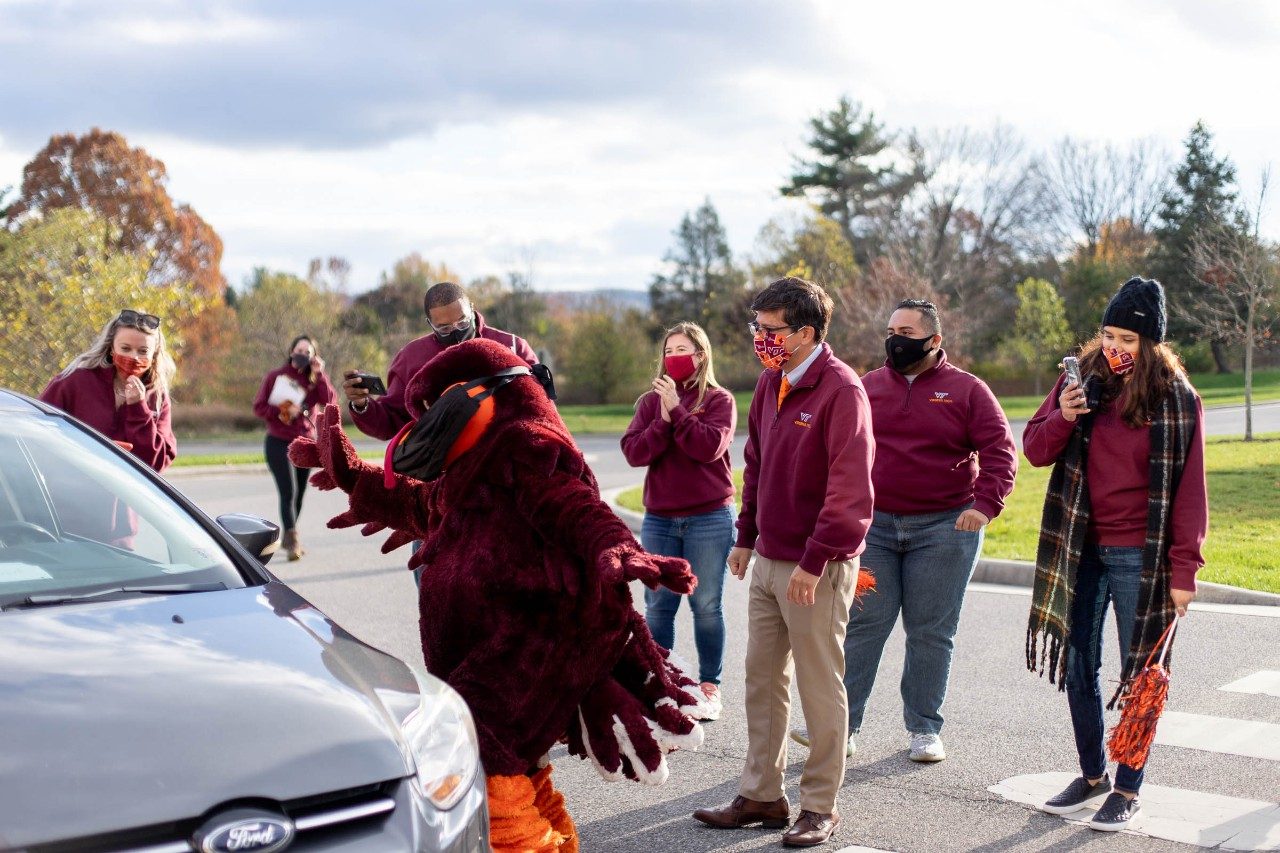 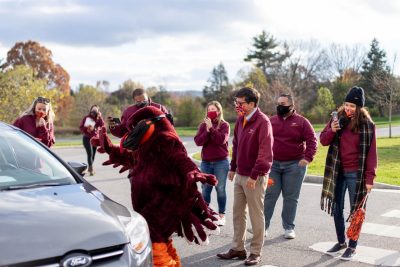